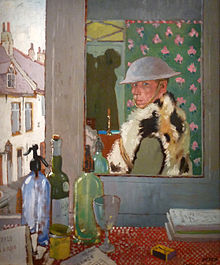 The Orpens family has definitely had some interesting characters, none more so that Sir William Orpen. In fact William was an ancestral cousin to the “Galloping Granny” after which Orpens was named.

Major Sir William Newenham Montague Orpen, to address him by his formal title,  is one of the most prolific and valuable painters in Irish history. Born in Stilorgan, Dublin in 1878 he moved to London at the turn of the century where he gained critical acclaim as an artist. Most of his work were portraits, commissioned by the high-society of the UK and Ireland at the time. However he was also commissioned by the British Army as a WWW1 painter where he became the most acclaimed artist on the Western front, for which he earned his knighthood. 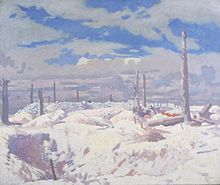 Today there is a keen William Orpen advocate, Dominic Lee  working to raise the profile of William Orpen by way of erecting a large bronze statue of him in Stillorgan. The statue has been commissioned from Rowan Gillespie, the Irish sculptor who created the famine victims on Custom House Quay and is nearing completion. One of the better known patrons funding this project is Ronnie Wood from The Rolling Stones. 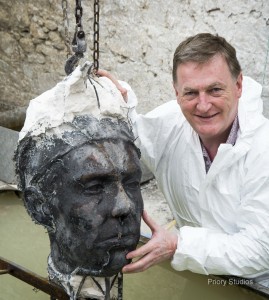 Were proud of of heritage here at Orpens and can’t wait to see the finished product.